Starbucks announced that the company is reopening 85% of its company stores this week with modified operations and hours, according to a letter published by CEO Kevin Johnson, and with more than 90% of stores to be fully in operation by June, as first reported in the company’s quarterly earnings call at the end of April. This accelerated store opening plan sees Starbucks reopening 35% of its stores in just two weeks.

The coffee chain will also be adding new features to their app to make “the new normal” easier for social distancing consumers, including optimization for curbside pickup and entryway handoff where customers can order ahead of time and have their food and drink handed off to them without entering the store, although these curbside pickup features won’t be available in all Starbucks locations. Starbucks did not elaborate on how these new features would work.

“These adaptations will reinforce the concept of the third place— a warm and welcoming place, outside of our homes and our workspaces, where we connect and build community,” Johnson said in the letter. “We think of the third place as a mindset — a feeling of comfort that uplifts customers everywhere, and in every way, they experience Starbucks. And the third place has never been more relevant than now, as communities seek to reconnect and heal.”

Starbucks will also be improving drive-thru experiences, enable ordering through Siri, and shift toward more cashless transactions to slow the spread of viruses and bacteria through handling cash.

“We predict that the mobile app will become the dominant form of payment,” Johnson said.

The letter also hinted that the company would be further investing in technology in the form of the Starbucks Deep Brew program, which pushes artificial intelligence innovations, as well as partnering with the Tryer Center, which was launched in 2019 to improve store design and other areas. Both of these programs, Johnson said, “are poised to help us adapt as we accelerate a retail transformation.” 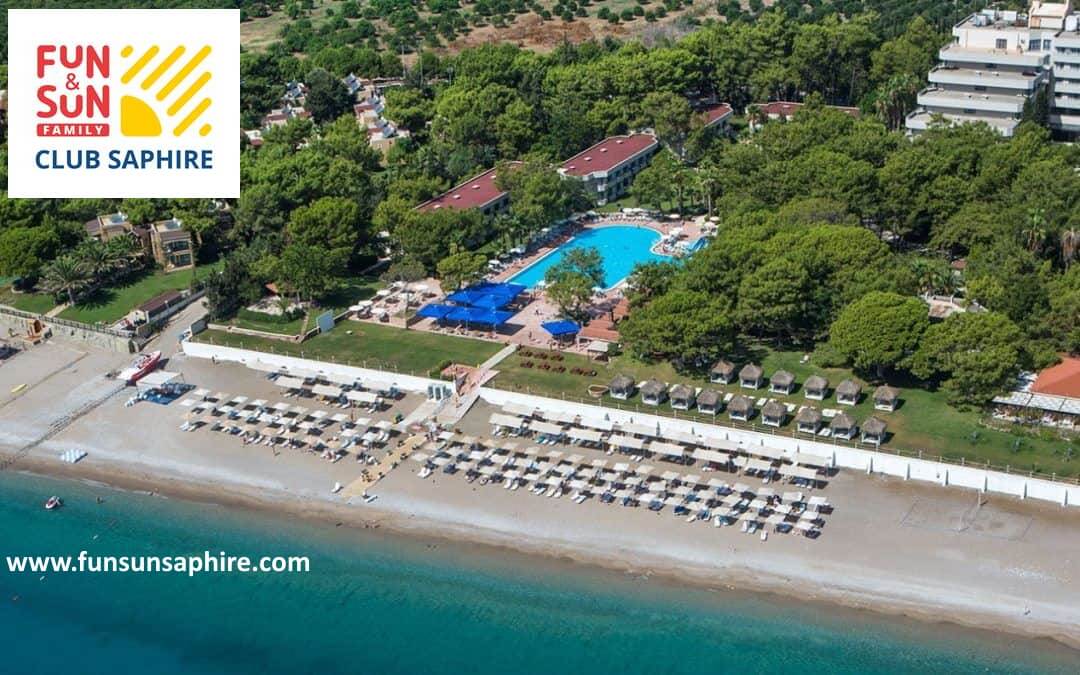 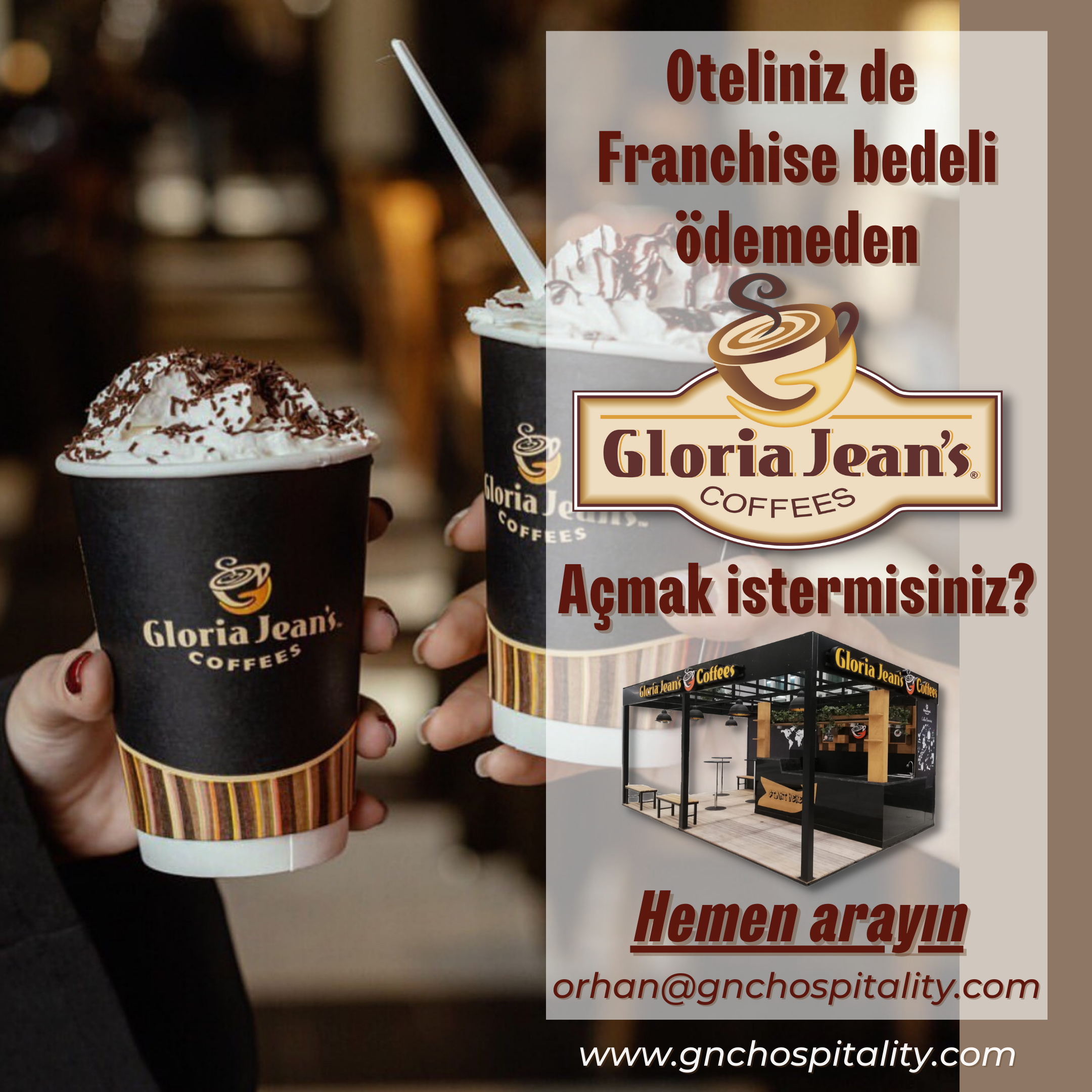 Hospitality Industry Top Winners and Losers in the Post-Crisis Era

Semih Erken-Surveys show what travelers are thinking after the Pandemic

How can the hotel industry recover after COVID-19?

This website uses cookies to improve your experience while you navigate through the website. Out of these cookies, the cookies that are categorized as necessary are stored on your browser as they are essential for the working of basic functionalities of the website. We also use third-party cookies that help us analyze and understand how you use this website. These cookies will be stored in your browser only with your consent. You also have the option to opt-out of these cookies. But opting out of some of these cookies may have an effect on your browsing experience.
Necessary Always Enabled
Necessary cookies are absolutely essential for the website to function properly. This category only includes cookies that ensures basic functionalities and security features of the website. These cookies do not store any personal information.
Non-necessary
Any cookies that may not be particularly necessary for the website to function and is used specifically to collect user personal data via analytics, ads, other embedded contents are termed as non-necessary cookies. It is mandatory to procure user consent prior to running these cookies on your website.
SAVE & ACCEPT
Skip to toolbar